Experiences Cities and vicinities Excursions and tours
Book
Prices from 172.50 €

Book for more people, save! 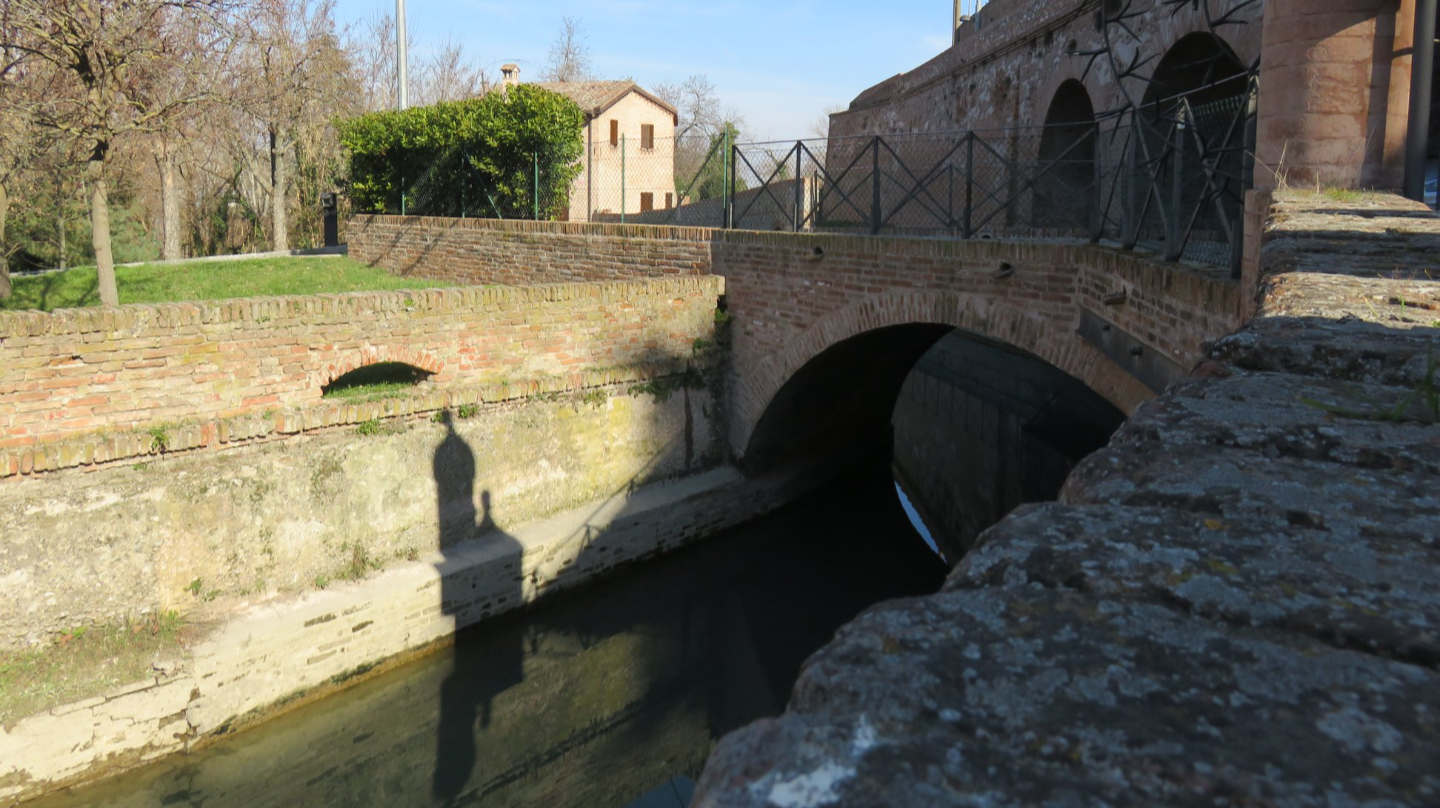 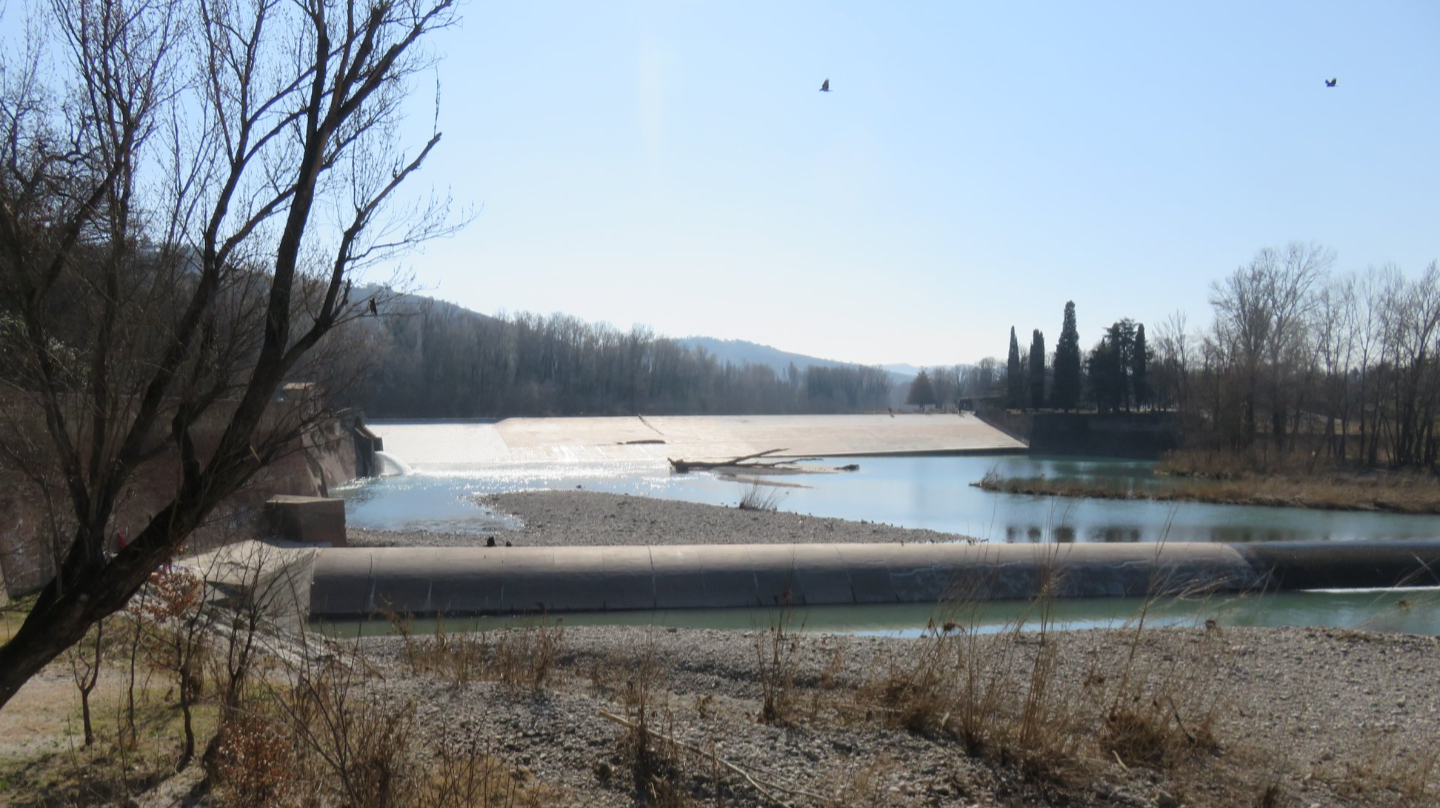 Bologna was a prestigious European center in the processing of wool and silk. Water was the most important resource; an element that gave life to the factories, that connected ports, people, resources. Without water Bologna would not have been the city it once was. Great. Water brings memory of time and history. Retracing those ancient streets it is still possible today to admire their greatness.

The route starts at the statue of Garibaldi, in front of the Arena del Sole in via Indipendenza. From here we proceed for the classic view from the window on the canal. Going back a little on our steps, cross via Riva Reno and Via della Grada to continue on the cycle path of Via Sabotino, an alternative. The route will then follow to the Casalecchio Cross, the Spinning Mill and the Chiusa Park.

The return to Bologna is planned independently using the bus or train. Alternatively, for the more courageous, you can pass by the Bregoli by crossing the portico of San Luca; in this way you return from the first stretch of the Via degli Dei.

Experience organized by a local activity

How does it work?